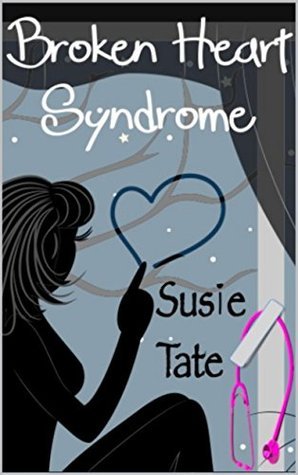 Album Vol. IV (Intermediate) for Trumpet in BB and Piano

And Their Eyes Were Opened

Lifes Elusive Wisdoms: A Guide to Getting Life Back in Focus