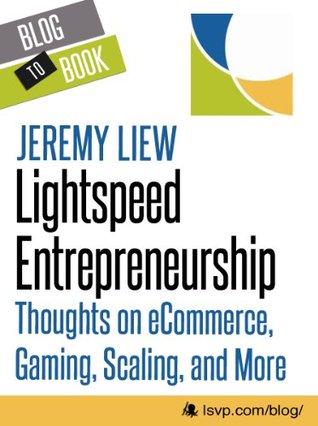 Everything Moon: A Teacher Guide and Activities for Teaching and Learning about the Moon