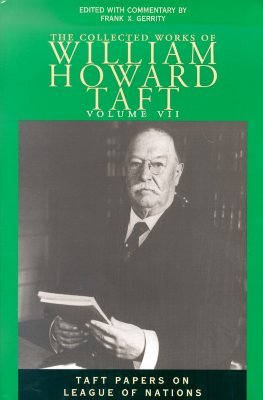 Life in a Medieval Village

The Prodigal: A Ragamuffin Story